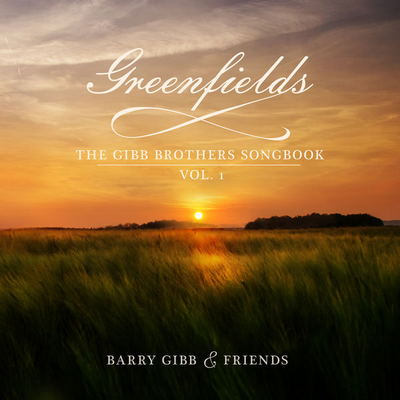 Greenfields: The Gibb Brothers’ Songbook, Vol. 1 may be a bit of a departure for Barry Gibb, who spent his career exploring the byways of pop music as a member of the Bee Gees, but it fits into a long line of albums where a pop star revisits his catalog through the prism of country music. END_OF_DOCUMENT_TOKEN_TO_BE_REPLACED 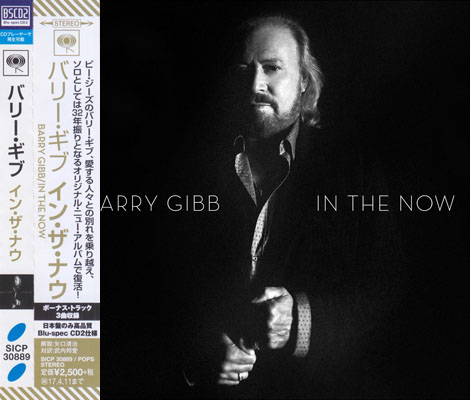 In the Now is the second solo album by British singer-songwriter Barry Gibb, released on 7 October 2016 by Columbia Records. Although his second solo album (since 1984’s Now Voyager), it is the first of all new material since the Bee Gees’ final studio album This Is Where I Came In (2001). Gibb said of the album: “This is a dream come true for me. It’s a new chapter in my life. I always hoped one day that The Bee Gees would be with Columbia or indeed Sony so, it’s a great joy for me to start again this way with such great people.” END_OF_DOCUMENT_TOKEN_TO_BE_REPLACED Now Voyager is the second solo album to be recorded by Barry Gibb, although it was his first to be released. Gibb had recorded an entire album in 1970 called The Kid’s No Good, which never received official release. The album contains his biggest hits “Shine, Shine” and “Fine Line”. The album also included the Olivia Newton-John duet “Face to Face”, which was released as a promo single END_OF_DOCUMENT_TOKEN_TO_BE_REPLACED “Hawks” is the soundtrack album for the film Hawks all of the songs performed by Barry Gibb (except the song “Chain Reaction” the song was performed by Diana Ross.) END_OF_DOCUMENT_TOKEN_TO_BE_REPLACED