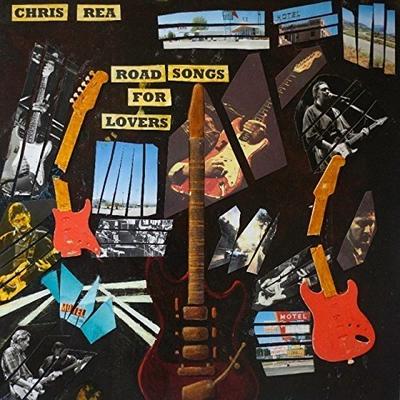 Road Songs For Lovers is the long-awaited follow-up to Santo Spirito Blues (2011) and a return to his pop/rock-oriented material. Includes “Happy On The Road”, “Angel Of Love” and “The Road Ahead”. Although best known in the U.S. for the 1978 hit single “Fool (If You Think It’s Over)”, he has achieved enormous popularity in Europe and the UK, selling well over 30 million albums. END_OF_DOCUMENT_TOKEN_TO_BE_REPLACED 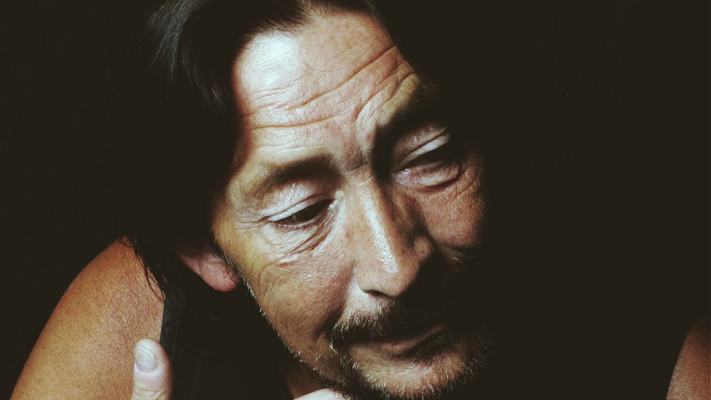 British singer and guitarist Chris Rea has enjoyed a run of popularity in Europe during the late ’80s and early ’90s after almost a decade of previous recording. Rea started out performing with a local group called Magdalene, taking David Coverdale’s place; the band won a national talent contest in 1975 as the Beautiful Losers, but still failed to get a record contract. Rea left the band and recorded the album Whatever Happened to Benny Santini?, which alluded to a discarded stage name, which went gold on the strength of the U.S. Top 20 hit “Fool (If You Think It’s Over).” END_OF_DOCUMENT_TOKEN_TO_BE_REPLACED