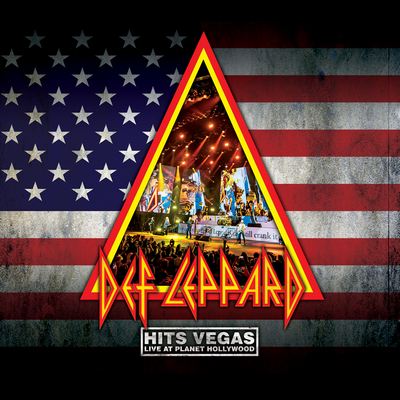 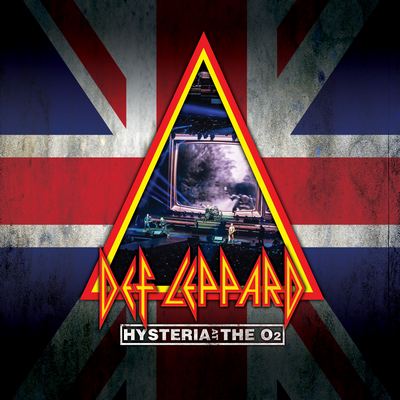 Filmed in November 2018, Hysteria At The O2 captures Def Leppard celebrating the ground-breaking Hysteria, one of their two diamond-certified 10x platinum albums (the other being Pyromania). Performed in it’s entirety before a ravenous sold-out crowd, this momentous homecoming event is made all the more powerful as it was their long-awaited debut at the iconic O2 Arena in London. Featuring electrifying performances of “Pour Some Sugar On Me,” “Animal,” “Women,” and “Love Bites,” band members Joe Elliott (vocals), Phil Collen (guitar), Rick “Sav” Savage (bass), Vivian Campbell (guitar), and Rick Allen (drums), conclude the set with a host of extra hits including “Let’s Get Rocked,” “When Love and Hate Collide,” and “Photograph.” Hysteria At The O2 includes bonus “Hysteria: Then And Now” mini-documentary. END_OF_DOCUMENT_TOKEN_TO_BE_REPLACED 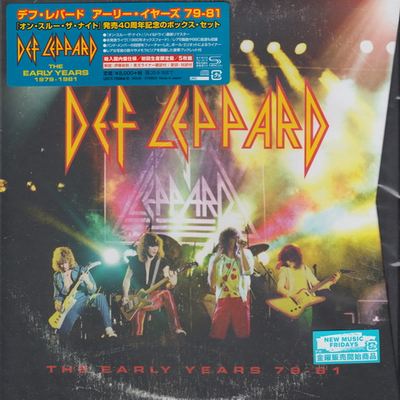 ‘The Early Years 79-81′ box set represents the band’s first two albums, `On Through The Night’ (1980) and `High `N’ Dry’ (1981), and has been prepared in conjunction with singer Joe Elliott who has acted as executive producer on the set. This set comes with 5-CDs consisting of the original albums remastered, B-sides, rarities and re-mix versions, Radio One sessions, Live from Reading and the first ever appearance of an unreleased and newly mixed show from Oxford in 1980. END_OF_DOCUMENT_TOKEN_TO_BE_REPLACED 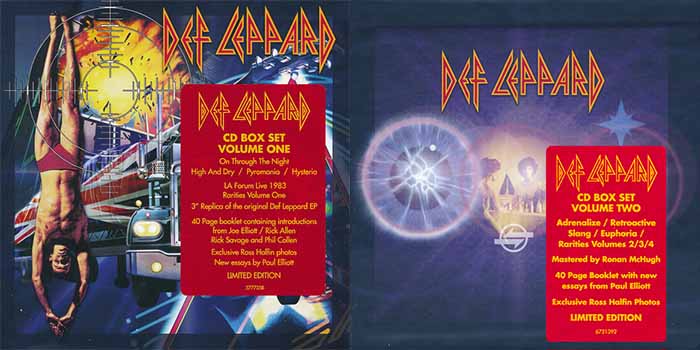 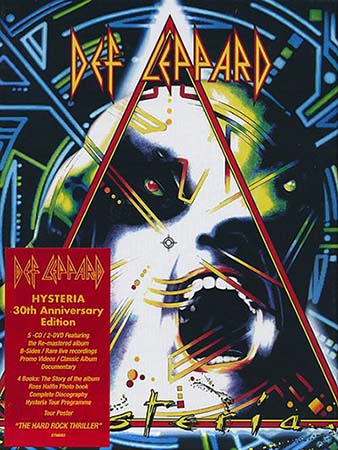 Legendary British rock ‘n’ roll icons Def Leppard celebrate the 30th anniversary of their seminal album Hysteria, one of the best-selling and most influential releases in music history, with the release of Hysteria (Remastered 2017) through Bludgeon Riffola/UMC/Mercury. Released on 4th August 2017, the anniversary remastered edition will come in various formats – Super Deluxe 5-CD/2-DVD, Deluxe 3-CD, Standard 1-CD and 2-LP Black. The reissue boasts B-sides and live tracks and additionally the audio for “In The Round In Your Face (Live)” on CD for the first time! Among the new versions, the Super Deluxe Edition boasts 5-CD/2-DVDs including four books—Story Of, a Ross Halfin photo book, Discography, Hysteria Tour Program, and Tour Poster. END_OF_DOCUMENT_TOKEN_TO_BE_REPLACED 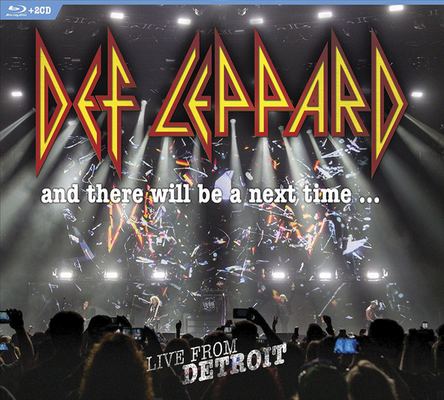 Def Leppard’s World Tour rolled into the DTE Energy Music Theatre on the outskirts of Detroit. As the sun began to set over a packed crowd the huge video wall behind the stage came to life with the exploding image of the band’s latest album cover and Def Leppard began to power their way through a stunning setlist of classic hits and new tracks. Featuring superb surround sound and amazing visuals this film captures the full-on experience of Def Leppard live in concert like never before. END_OF_DOCUMENT_TOKEN_TO_BE_REPLACED 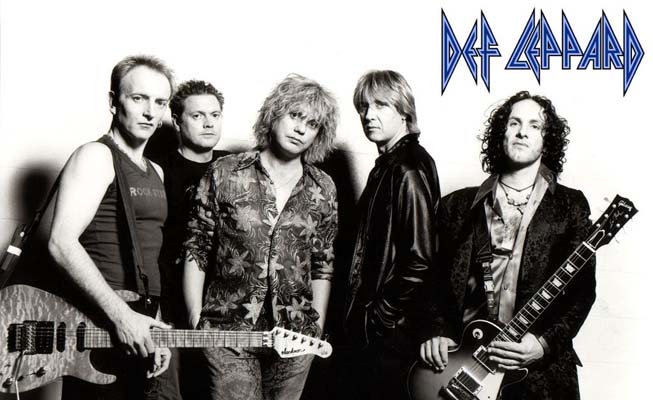 In many ways, Def Leppard were the definitive hard rock band of the ’80s. There were many bands that rocked harder (and were more dangerous) than the Sheffield-based quintet, but few others captured the spirit of the times quite as well. Emerging in the late ’70s as part of the New Wave of British Heavy Metal, Def Leppard actually owed more to the glam rock and metal of the early ’70s, as their sound was equal parts T. Rex, Mott the Hoople, Queen, and Led Zeppelin. END_OF_DOCUMENT_TOKEN_TO_BE_REPLACED 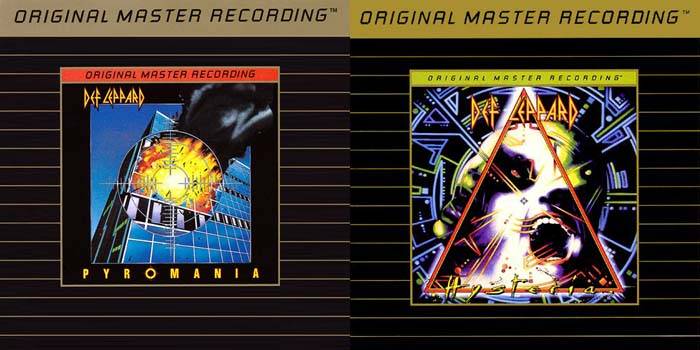