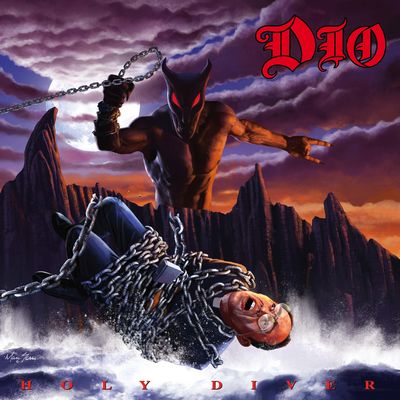 For a brief spell during the mid-’80s, the heavy metal quintet Dio were one of the top U.S. concert attractions, boasting one of the most over the top stage acts of its time loaded with props and special effects (lasers, explosions, a giant dragon, etc.). The group’s leader was singer Ronnie James Dio, who had previously become acquainted with the metal masses as the frontman of Ritchie Blackmore’s Rainbow from 1975-1978 and Black Sabbath from 1979-1982 END_OF_DOCUMENT_TOKEN_TO_BE_REPLACED