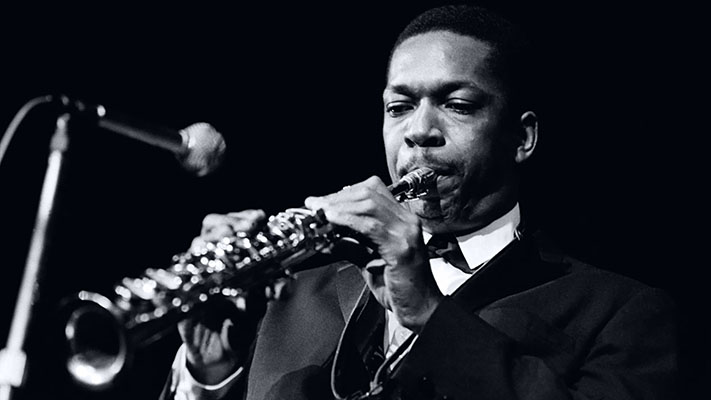 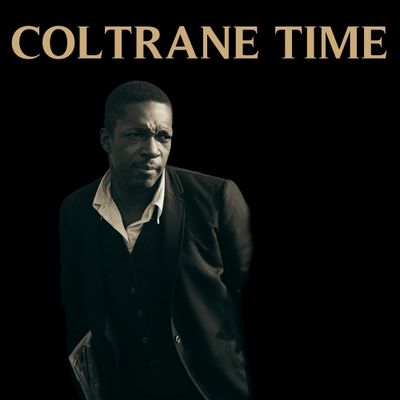 This is a most unusual LP due to the inclusion of Cecil Taylor on piano. Although Taylor and John Coltrane got along well, trumpeter Kenny Dorham (who is also on this quintet date) hated the avant-garde pianist’s playing and was clearly bothered by Taylor’s dissonant comping behind his solos. END_OF_DOCUMENT_TOKEN_TO_BE_REPLACED 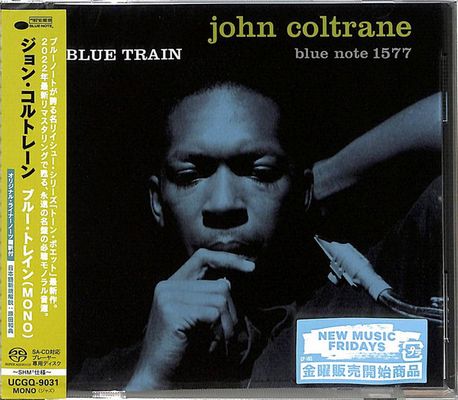 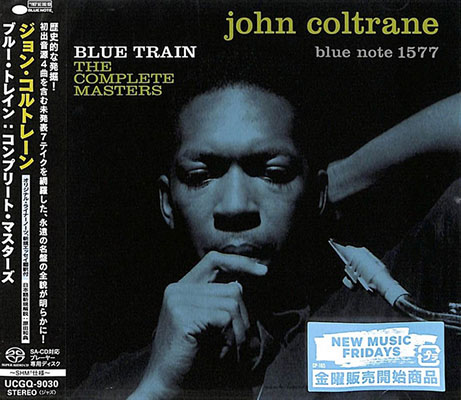 This year marks the 65th anniversary of the recording of John Coltrane’s only Blue Note album, “Blue Train,” and the release of this complete edition, which includes seven takes, four of which have never been released before, in addition to the latest remastering. Features the high-fidelity SHM-SACD format (single layer). Stereo. Japanese exclusive release. END_OF_DOCUMENT_TOKEN_TO_BE_REPLACED 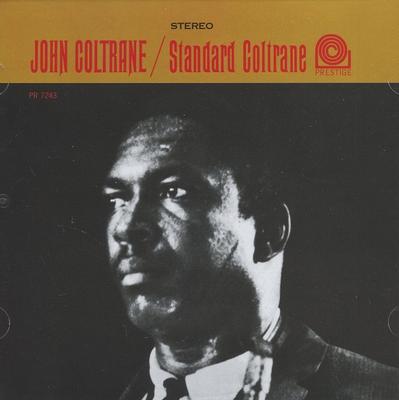 John Coltrane had yet to move into his modal post-bop phase in 1958 when he recorded a session for Prestige Records on July 11 with trumpeter/flügelhornist Wilbur Harden, pianist Red Garland, bassist Paul Chambers, and drummer Jimmy Cobb, the results of which were issued in 1962 as Standard Coltrane. END_OF_DOCUMENT_TOKEN_TO_BE_REPLACED 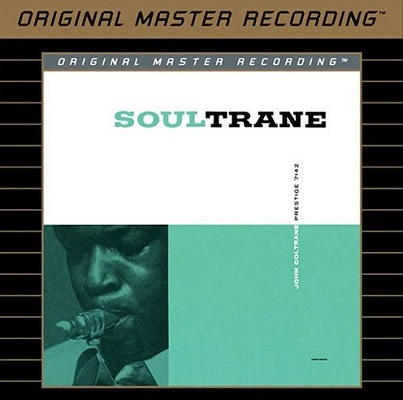 In addition to being bandmates within Miles Davis’ mid-’50s quintet, John Coltrane (tenor sax) and Red Garland (piano) head up a session featuring members from a concurrent version of the Red Garland Trio: Paul Chambers (bass) and Art Taylor (drums). This was the second date to feature the core of this band. A month earlier, several sides were cut that would end up on Coltrane’s Lush Life album. END_OF_DOCUMENT_TOKEN_TO_BE_REPLACED 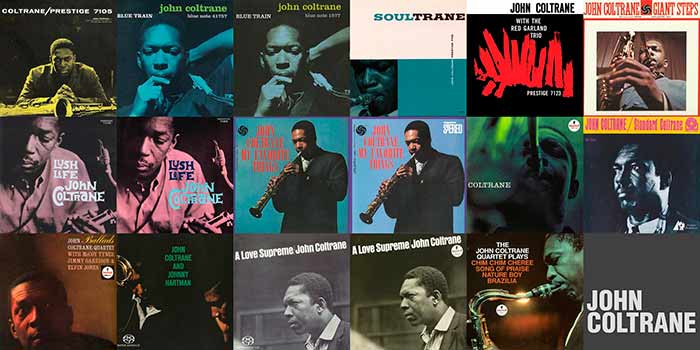 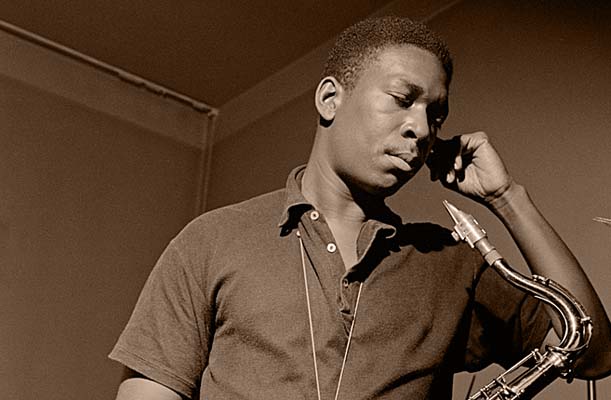 Despite a relatively brief career (he first came to notice as a sideman at age 29 in 1955, formally launched a solo career at 33 in 1960, and was dead at 40 in 1967), saxophonist John Coltrane was among the most important, and most controversial, figures in jazz. It seems amazing that his period of greatest activity was so short, not only because he recorded prolifically, but also because, taking advantage of his fame, the record companies that recorded him as a sideman in the 1950s frequently reissued those recordings under his name and there has been a wealth of posthumously released material as well. END_OF_DOCUMENT_TOKEN_TO_BE_REPLACED 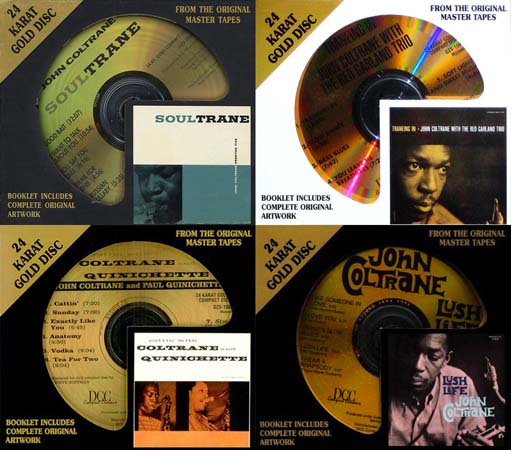