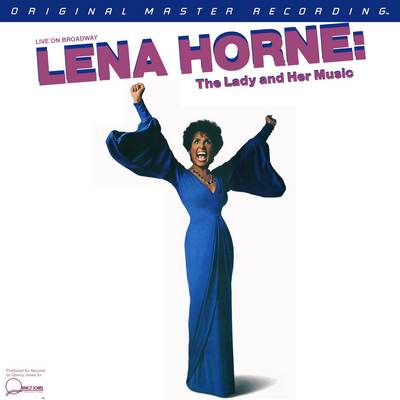 The success of Lena Horne: The Lady and Her Music, which opened at the Nederlander Theater on Broadway on May 12, 1981, and ran 333 performances, until June 30, 1982 (Horne’s 65th birthday) was a cumulative one. Horne had been performing in nightclubs, theaters, and casinos for 40 years, singing many of the same songs she sang at the Nederlander, but somehow the Broadway context and her perseverance combined to make this more than a glorified club act. Horne had the benefit of being an artist who had faced adversity (particularly, the vicissitudes of being an African-American star in Hollywood in the 1940s) and, if not triumphed, at least persisted, so that, as she reached her golden age, her struggles within the entertainment business could be seen as heroic. And, she was still at it, which made her, in the nomenclature of the time, a “survivor.” END_OF_DOCUMENT_TOKEN_TO_BE_REPLACED