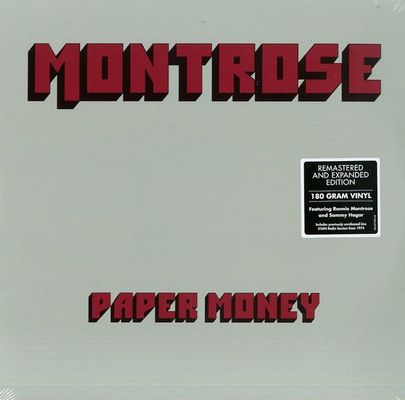 By the time they entered the studio to begin working on their second album, 1974’s Paper Money, the wheels were already starting to come off the supercharged Montrose wagon. Though they involved virtually the same cast of characters responsible for the band’s groundbreaking Montrose LP (including producer Ted Templeman and engineer Donn Landee), the sessions for Paper Money were often marred by the fast-deteriorating relationship between guitar hero Ronnie Montrose and his very talented lead singer, Sammy Hagar. END_OF_DOCUMENT_TOKEN_TO_BE_REPLACED 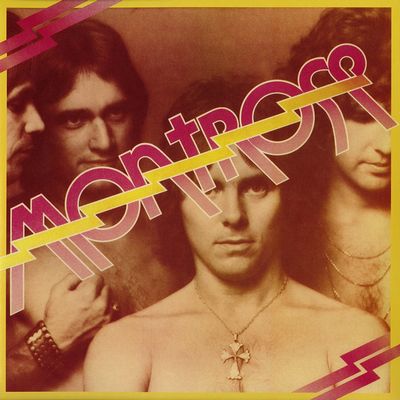 The ’70s gave us a slew of classic hard rock albums and though it hasn’t had the lasting influence of, say, Boston’s or Aerosmith’s first albums, Montrose’s eponymous debut proved equally influential and important in its day. Released in 1973, the record also introduced a young Sammy Hagar and his powerful vocals to the world, but the explosive aggression of Ronnie Montrose’s biting guitar left no doubt as to why it was his name gracing the cover. END_OF_DOCUMENT_TOKEN_TO_BE_REPLACED