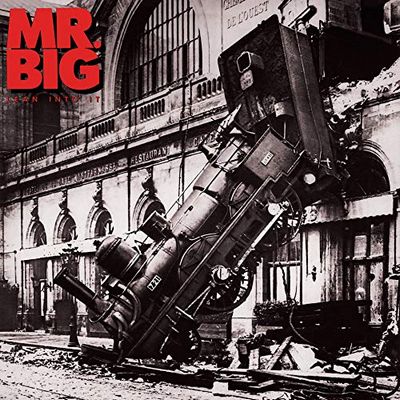 This is one of the ever-green albums of 80’s style hair band rock that transcends the years and 2021 is the 30th anniversary of the release. evoXS is remastering the album using hi-resolution digital transfers from the original analogue master tapes and will be manufactured as a MQA-CD, hybrid SACD, 180g Vinyl LP and Hi-Res digital. END_OF_DOCUMENT_TOKEN_TO_BE_REPLACED 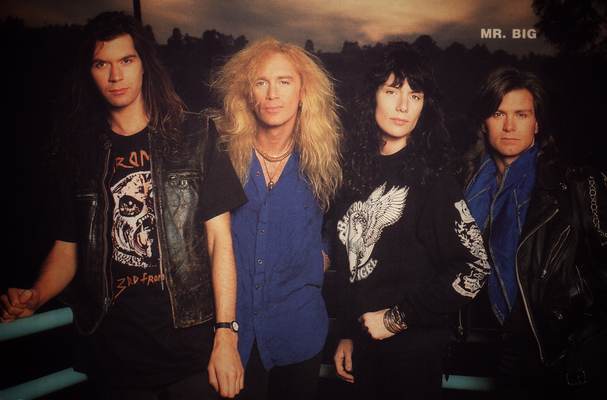 Mr. Big were one of the few “shredder” pop metal bands (translation: the bandmembers were highly proficient at their instruments) that prized songcraft as highly as virtuosity. The seeds for the group’s formation were sown when bass player extraordinaire Billy Sheehan, often called “the Eddie Van Halen of bass,” left David Lee Roth’s solo band in 1988. Shortly thereafter, he began piecing together a new outfit comprised of former Racer X guitarist Paul Gilbert, drummer Pat Torpey, and singer Eric Martin, the latter of whom had issued a pair of obscure solo releases in the mid-’80s. By 1989, the newly formed quartet had already inked a recording contract with Atlantic, resulting in the release of a self-titled debut the same year. Despite finding a warm reception among musicians, the album failed to cross over to a mainstream rock audience in America; however, Mr. Big was an immediate success overseas in Japan. END_OF_DOCUMENT_TOKEN_TO_BE_REPLACED