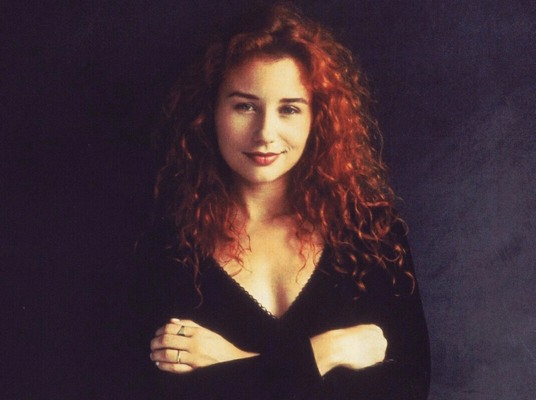 American singer/songwriter Tori Amos (born Myra Ellen Amos) was one of several female artists who combined the stark, lyrical attack of ’90s alternative rock with a distinctly ’70s musical approach, creating music that fell between the orchestrated meditations of Kate Bush and the stripped-down poetics of Joni Mitchell. In addition, she revived the singer/songwriter traditions of the ’70s while reestablishing the piano as a rock & roll instrument. With her 1992 album, Little Earthquakes, Amos built a dedicated following that expanded with her second album, Under the Pink, before giving way to a decades-spanning legacy. END_OF_DOCUMENT_TOKEN_TO_BE_REPLACED