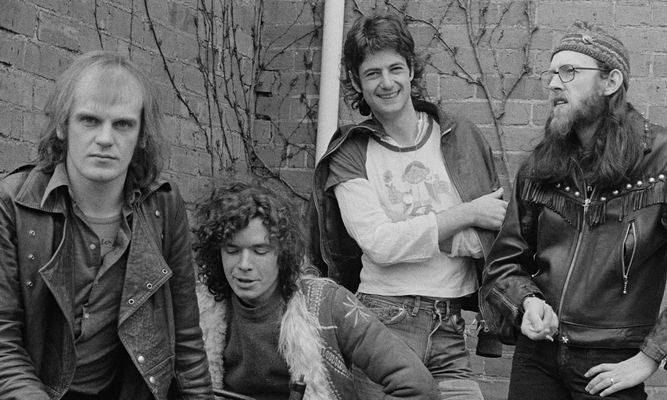 An eye-opening trip to San Francisco’s Haight-Ashbury during the summer of 1967 inspired British-born drummer Chris Judge Smith to compose a list of possible names for the rock group he wished to form. Upon his return to Manchester University, he began performing with singer/songwriter Peter Hammill and keyboardist Nick Peame; employing one of the names from Judge Smith’s list, the band dubbed itself Van der Graaf Generator (after a machine that creates static electricity), eventually earning an intense cult following as one of the era’s preeminent art rock groups. END_OF_DOCUMENT_TOKEN_TO_BE_REPLACED 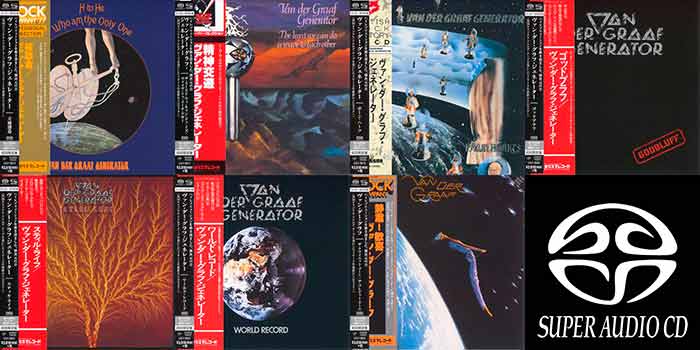