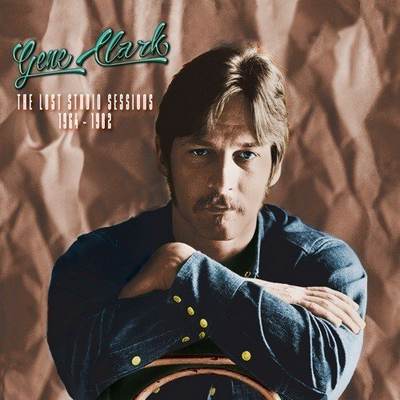 24 tracks-Two CDs worth of music. Playable on both standard CD and SACD players, 36 page booklet. At long last, these 24 thought-to-be-lost recordings by the late, great Gene Clark is now in release on Sierra Hybrid SACD and Sierra High Fidelity on 2 LP audiophile vinyl set. These incredible recordings, which have never been released commercially, are from the original analog master studio recording sessions held in Los Angeles between 1964 and 1982. Gene Clark was one of the most influential musical pioneers of the rock era. A pivotal figure at the births of rock music’s golden trifecta of hyphenated subgenres (folk, psychedelic and country) in the1960s, he earned his rightful place in the Rock ‘n’ Roll Hall of Fame as a founding member and principal songwriter of The Byrds. After leaving the Byrds at the height of their fame in early 1966, Clark embarked upon a fearless solo career that embraced everything from chamber pop and progressive bluegrass to acoustic ballads and sweeping cosmic prog. His rich body of work has spawned cover versions by a wide range of artists, including Robert Plant/Alison Krauss, The Eagles, Tom Petty, Linda Ronstadt and others. Always forward-looking, always prolific, Clark left behind a rich legacy of professionally recorded music both released and unreleased. This album introduces previously unreleased studio sessions from Clark’s pre-Byrds days in 1964, to his 1982 reunion with former bandmates, Chris Hillman and Michael Clarke, as Nyteflyte. Since his passing in 1991, many of Gene Clark’s home demo recordings and various live recordings have been released. Actual studio recording sessions were rare and their existence was more rumor than fact until now! This collection of “lost” — Amazon 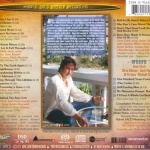 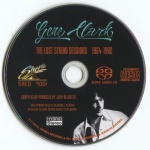