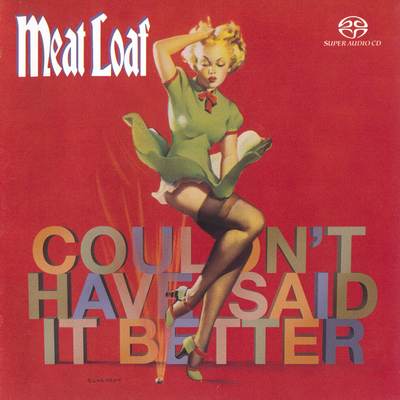 Couldn’t Have Said It Better is a 2003 album by Meat Loaf. Only for the third time in his career, he released an album without any songs written by Jim Steinman (not counting the bonus tracks). Although Meat Loaf claimed that Couldn’t Have Said It Better was “the most perfect album [he] did since Bat Out of Hell”, it was not as successful. Three singles were released: “Did I Say That”, “Couldn’t Have Said It Better” and “Man of Steel”, all with little chart impact. The album was recorded for Universal Music Germany’s Polydor division and was licensed to Mercury Records for its UK release and Sanctuary Records for US release, while global distribution was handled by parent company Universal Music Group. Most of this was caused by lack of promotion on behalf of Sanctuary, the company that released the album in the US, and few actual singles being distributed, especially in the UK—his biggest market. The single “Couldn’t Have Said It Better” featuring Patti Russo reached the AC Top 40 in the US, while the videos also had low budgets, in stark contrast to his 1990s videos.

However, the album was a minor success worldwide and reached number 4 on the UK Albums Chart. There were many writers for the album including Diane Warren and James Michael. Warren has written for Meat Loaf in the past and had some very big hits. Michael had never written for Meat Loaf before and it was only his songs that were released as singles from the album.

Several versions of the album have been released, some with bonus-material. Also, the color of the album cover is different in the UK (blue) from the other territories (red). 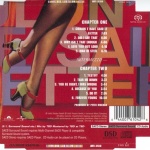 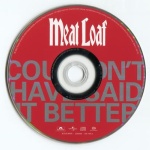